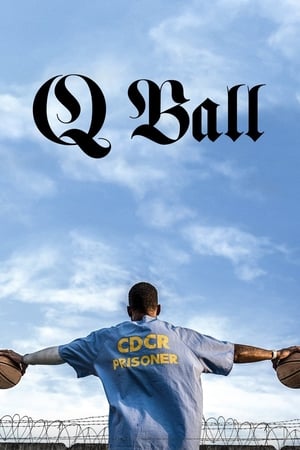 Across the Bay from the NBA champion Golden State Warriors is another Warriors team, one that plays only home games. Felony convictions derailed the lives of the San Quentin Prison squad, some of them promising players. The rocky road to rehabilitation is the point of the game in this eye-opening, inspirational documentary. Q Ball‘s focus is on determined men grappling indelibly with the gravity of their crimes and reaching for redemption. The film zeroes in on about-to-be-paroled star player Harry “ATL” Smith, who has not surrendered his NBA dreams; Anthony “Ant” Ammons, a lifer who has become a mentor to younger inmates; and head coach Rafael Cuevas, a convicted murderer who understands his role in preparing his players for life on the outside. For all three men, the team is not just a means of recreation, but a form of family. 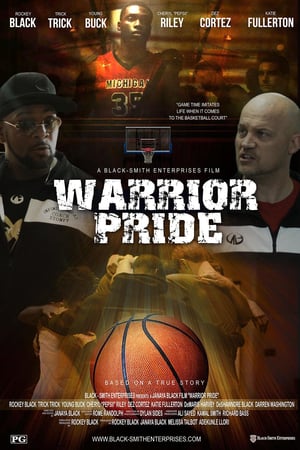